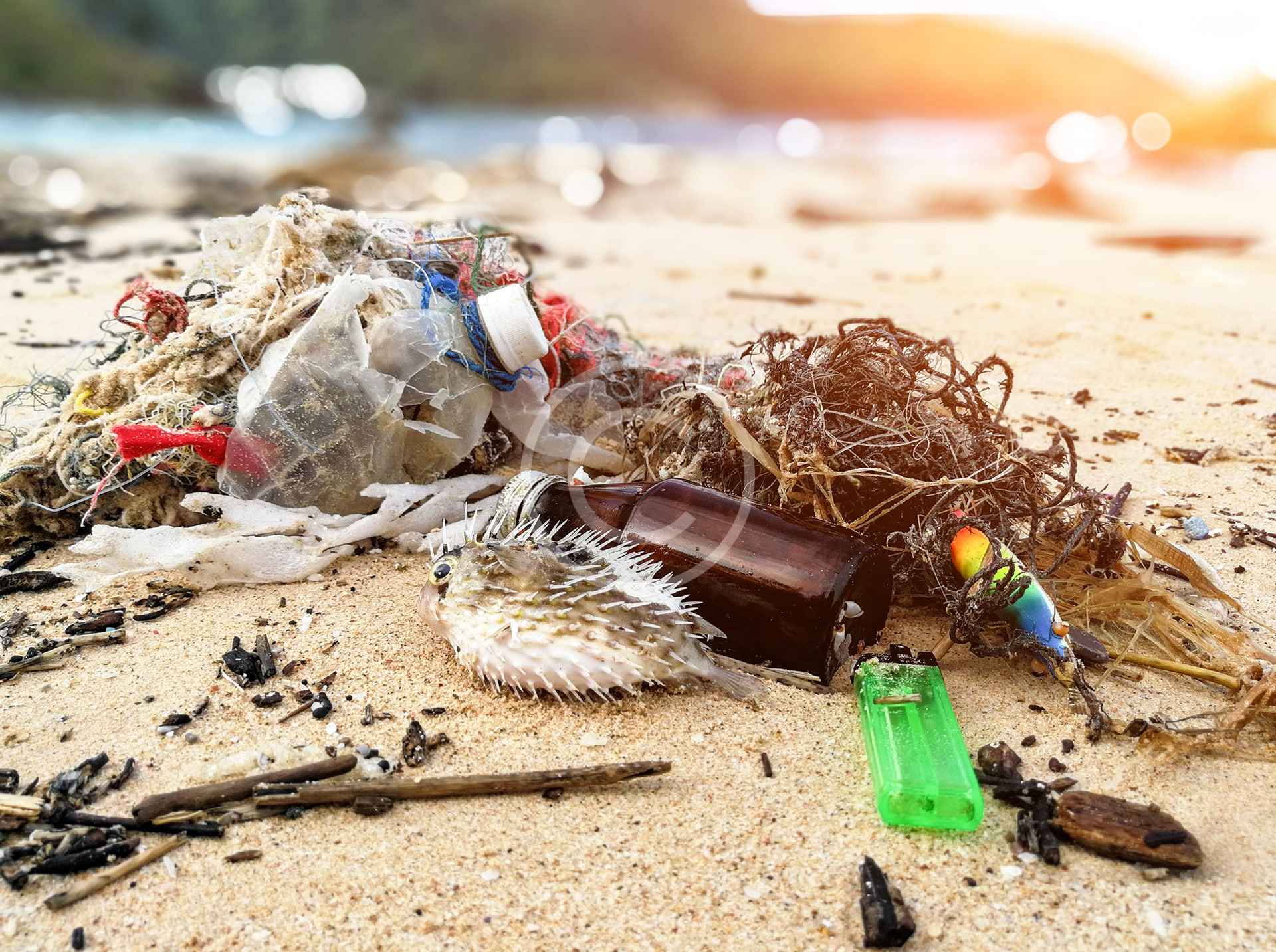 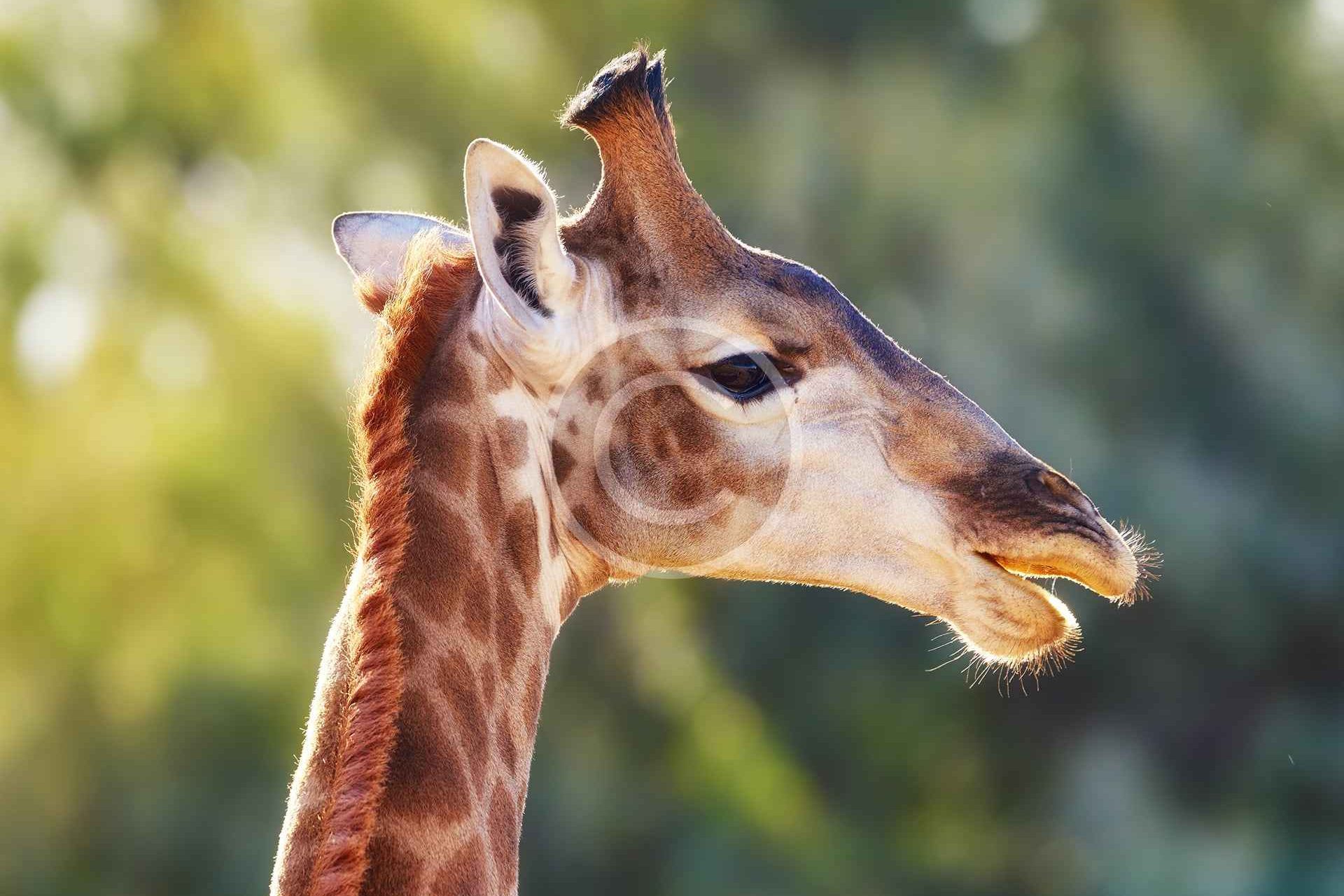 Recently the U.S. Department of Interior (DOI) has made a proposal to form an “International Wildlife Conservation Council” to direct attention to the hunting of wildlife species overseas, including animals that are listed under the U.S. Endangered Species Act (ESA), and make it easier to bring grisly trophies back to the U.S. Adding insult to injury is the proposed makeup of the council.

DOI is stacking the deck with trophy hunting lobbyists and representatives of the gun and ammunition industry. The U.S. already imports thousands of trophies annually from animals threatened with extinction. In fact, the U.S. accounts for 71% of the global imports of threatened species like lions, giraffes, elephants, and other species. To regulate the existing situation, the U.S. government should focus on improving habitat conservation, preventing poaching, and reducing human-wildlife conflict for endangered species.

The This Is Our Dream Cultural Compact acknowledges the Nyiyaparli Traditional Owners of the Country on which Newman stands and the Martu People as the Custodians of Jigalong which sits in Nyiyaparli Country. We respect and recognise their leaders, past, present and emerging, and we are grateful for the privilege of living and working on this Country.